What is Ammonia Water?

Ammonia solution, also known as ammonia water, ammonical liquor,ammonia liquor, aqua ammonia, aqueous ammonia, or (inaccurately)ammonia, is a solution of ammonia in water. It can be denoted by the symbols NH3(aq). It is sometimes thought of as a solution of ammonium hydroxide. Although the name ammonium hydroxide suggests an alkali withcomposition [NH4+][OH−], it is actually impossible to isolate samples of NH4OH. The ions NH4+ and OH− do not account for a significant fraction of the total amount of ammonia except in extremely dilute solutions.

Household ammonia is dilute ammonia, which is also an ingredient of numerous other cleaning agents, including many window cleaning formulas. In addition to use as an ingredient in cleansers with other cleansing ingredients, ammonia in water is also sold as a cleaning agent by itself, usually labeled as simply "ammonia". It may be sold plain, lemon-scented (and typically colored yellow), or pine-scented (green). Commonly available ammonia with soap added is known as "cloudy ammonia".
Alkyl amine

In furniture-making, ammonia solution was traditionally used to darken or stain wood containing tannic acid. After being sealed inside a container with the wood, fumes from the solution react with the tannic acid and iron salts naturally found in wood, creating a rich, dark stained look to the wood. This was commonly used during the arts and crafts movement in furniture- a furniture style which was primarily constructed of oak and stained using these methods.
Food production

Ammonia is used as a leavening agent or acidity regulator and is classified by the Food and Drug Administration as generally recognized as safe (GRAS).Its pH control abilities make it an effective antimicrobial agent.
Tobacco processing

According to Phillip Morris USA, quantities of up to 0.3% ammonium hydroxide are used in tobacco for flavor enhancement and as a processing aid.
Fishless cycling

Ammonia is used by aquarists for the purposes of fishless cycling, but this requires that there are no surfactants or scents, it should be colorless and shouldn't foam when shaken up.
Treatment of straw for cattle

Aqueous ammonia is used in traditional qualitative inorganic analysis as a complexant and base. Like many amines, it gives a deep blue coloration with copper(II) solutions. Ammonia solution can dissolve silver oxide residues, such as that formed from Tollens' reagent. It is often found in solutions used to clean gold, silver, and platinum jewelry, but may have negative effects on porous gem stones like opals and pearls.
When ammonia solution is mixed with dilute hydrogen peroxide in the presence of a metal ion, such as Cu2+, the peroxide will undergo rapid decomposition. 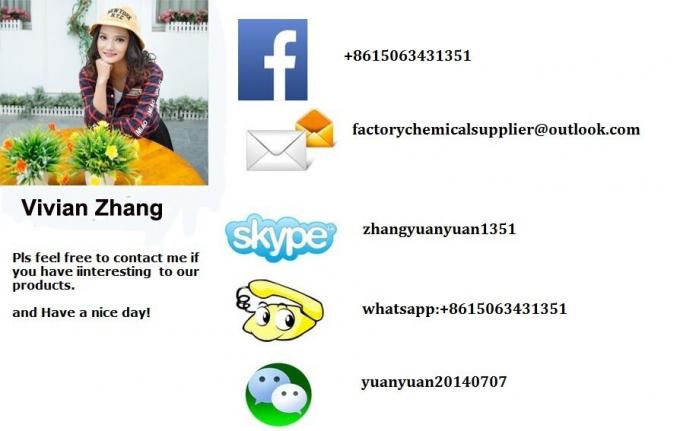