Ammonia is formed by the combination of nitrogen and three hydrogen atoms or molecules.

Because ammonia has a strong irritating odor, it is medically used as a soothing inhaler with a small amount of volatile ammonia.
Production of nitric acid
Glass cleaner
Bacheng ammonia nitrogen fertilizer production
Aviation fuel (X-15)
Ammonia is one of the most widely used refrigerants and can be used for air conditioning, refrigeration and low temperature. It can be used in various forms of refrigeration compressors. The evaporation temperature can be controlled from 5 degrees to minus 65 degrees.
In the defense industry, used in the manufacture of rocket, missile propellant.
Liquid ammonia can also be used for Mercerized finish of textiles.

1.Reply your enquiry in 24 working hours.
2.Cylinder color could be painted according to customer's requirements.

3.Valve could be changed according to customer's requirements.
4.Customer name could be engraved or painted on cylinder. 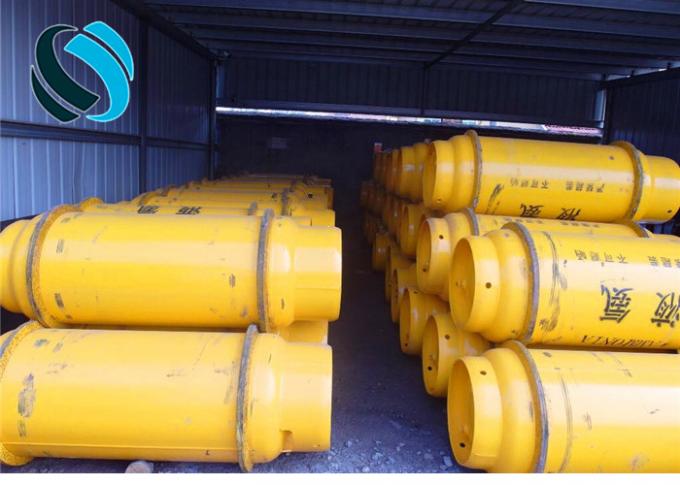 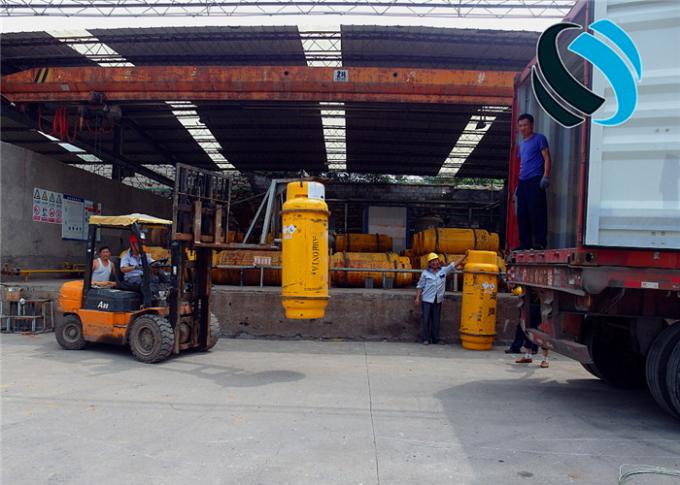