Type:
colorless alkaline liquid, with alkali universal, has a strong irritating odor, can irritate the eyes, nose, skin, and corrosive.

1.What happens when ammonia and water reacts?

When ammonia( NH3) is reacted with water ammonium hydroxide is formed.
The emperical formula of this reaction is given below;
NH3+H2O→NH4(OH)
2.Certificate Of Authenticity for Food Grade

3.Certificate Of Authenticity for Industrial Grade

4.Applications:
Used in manufacturing rayon and other textiles, pharmaceuticals, paper, rubber, detergents, inks, and other organic chemicals;
Also used in photographic development, metal extracting, and water purification;
Also used as a fertilizer for direct application to the soil, a household cleanser, and a food additive;
Also used as a mordant in textile dyeing;
Other uses include leather processing and electroplating;
Dye additives
,
5.Packaging 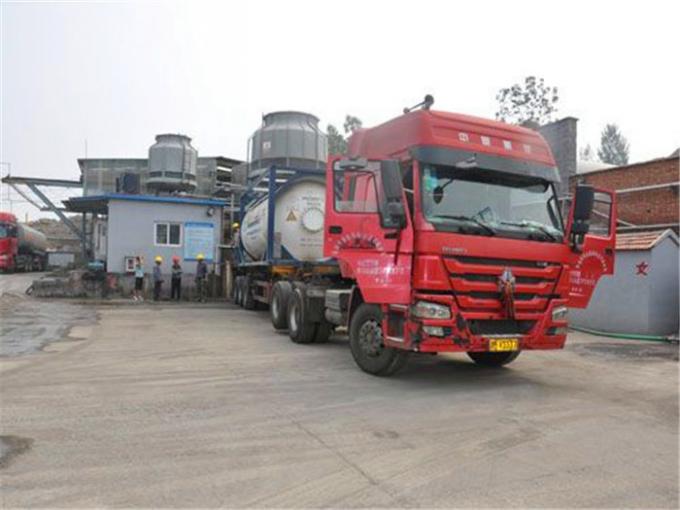