Ammonia or azane is a compound of nitrogen and hydrogen with the formula NH3. The simplest pnictogen hydride, ammonia is a colourless gas with a characteristic pungent smell. It is a common nitrogenous waste, particularly among aquatic organisms, and it contributes significantly to the nutritional needs of terrestrial organisms by serving as a precursor to food and fertilizers. Ammonia, either directly or indirectly, is also a building block for the synthesis of many pharmaceutical products and is used in many commercial cleaning products.

Although common in nature and in wide use, ammonia is both caustic and hazardous in its concentrated form. It is classified as an extremely hazardous substance in the United States, and is subject to strict reporting requirements by facilities which produce, store, or use it in significant quantities.

General Characteristics:A colorless,non-flammable and liquefied gas with a strong smell.

Health Hazards:Toxic.Highly irritating to the mucos membranes and eyes.Contact with the skin causes severe burns.

lFertilizer- When applied to soil, it helps provide increased yields of crops such as maize and wheat.

lPrecursor to nitrogenous compounds- Ammonia is directly or indirectly the precursor to most nitrogen- containing compounds. Virtually all synthetic nitrogen compounds are derived from ammonia.

lCleaner- Household ammonia is a solution of NH3 in water used as a general purpose cleaner for many surface.

lFermentation- Solutions of ammonia ranging from 16% to 25% are used in the fermentation industr y as a source of nitrogen for microorganisms and to adjust pH during fermentation.

lLifting gas- Ammonia has sometimes been used to fill weather balloons as a lifting gas.

lTextile- Liquid ammonia is used for treatment of cotton materials, giving properties like mercerisati on, using alkalis. In particular, it is used for prewashing of wool.

lRefrigeration–It was commonly used prior to the popularisation of chlorofluorocarbons. Anhydrous a mmonia is widely used in industrial refrigeration applications and hockey rinks because of its high 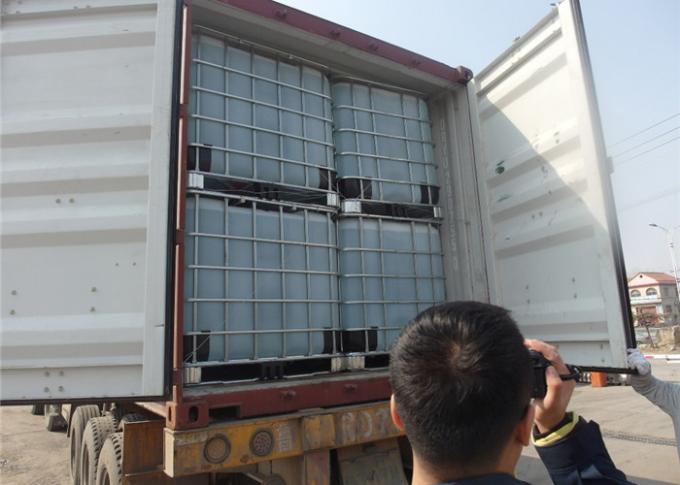 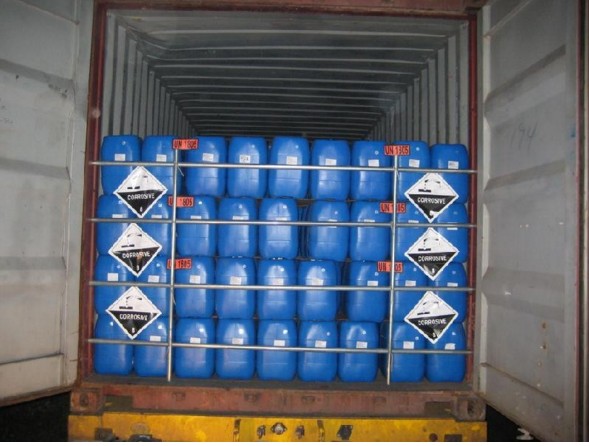 Other name: Ammonia NH3 in Water