Ammonia is colorless liquid or gas with a very sharp odor.

Ammonia is used in industrial applications since 1930 and is recognized as the most effective refrigerant. It has a low boiling point and is favored because it is a highly energy-efficient refrigerant and also has the least environmental impact. Ammonia is environmentally friendly, with zero ODP (ozone depletion potential) and zero GWP (global warming potential).

It can be used in a variety of refrigeration applications including:

Why is ammonia used as a refrigerant?

1. The pressure is very low when evaporated to produce the temperatures needed for refrigeration.

2. When condenses ,the pressures is relatively low .

3. Ammonia carries much more heat per pound than most other refrigerants, like around twice as efficient as HFC's in this respect.

4. It noncorrosive to metals such as steel, stainless steel, aluminum and bronze.

5. Ammonia has a pungent odor that is easily detected by the human nose (most people can smell it at around 5 parts per million), leaks are easily detected.

6. Ammonia is a completely natural occurring chemical, the human body actually produces several grams per day as a normal part of living.

7. It has a zero ozone depletion potential, and a zero global warming potential, totally benign to the environment. 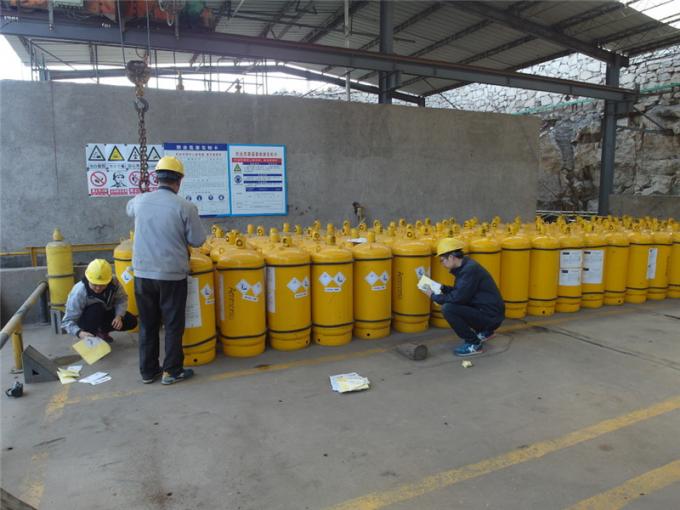 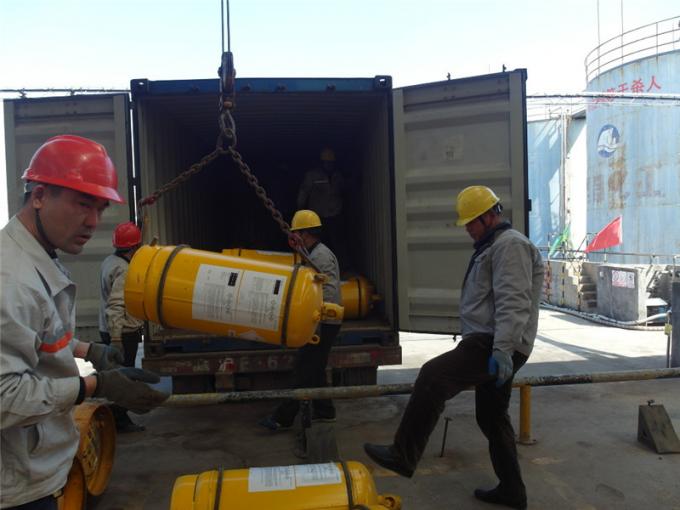 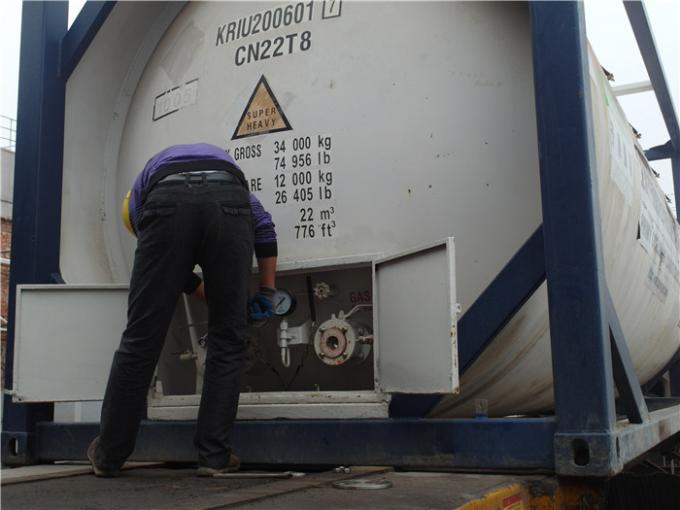 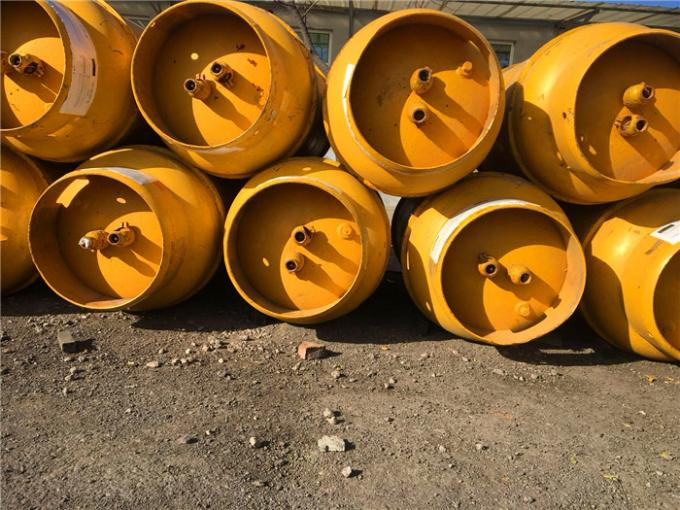 Corrosive High Pure Ammonia , Liquid Ammonia Can Be Used As A Refrigerant